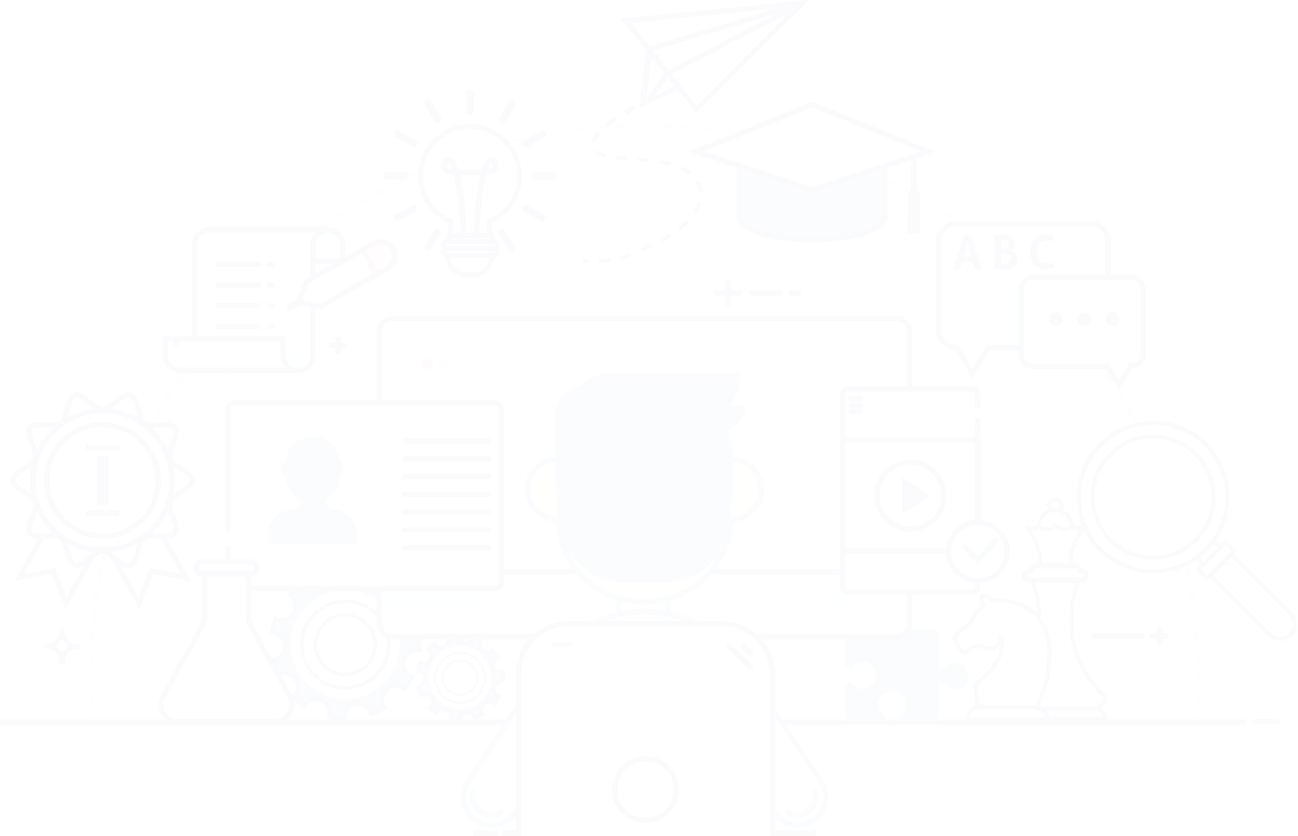 Thursday, 23rd June 2022, at Press Room of the Chamber of Deputies, Rome

On June 23rd, 2022, in Rome, at the Press Room of the Chamber of Deputies, the telematic conference to present the new spin-off, Magisnat, will be held.
This conference will be attended by researchers and professors from the U.S. and Italy and will discuss very important issues such as promoting the Mediterranean diet, scientific research of natural molecules, making food supplements to help people who cannot follow a healthy Mediterranean diet, and for the export of typical products of Italian culinary culture.
Among these figures will be Professor Sandro Michelini, San Giovanni Battista Hospital, Rome.
He will speak on a very relevant topic, the subject of numerous studies, such as “From the Discovery of the First Lipedema Gene to a Diet Hypothesis.”
In particular, Professor Michelini is working on pathologies that are the concomitant cause of unbalanced diet and Lipedema.
Lipedema is an often-underdiagnosed chronic disorder that affects subcutaneous adipose tissue almost exclusively in women, which leads to disproportionate fat accumulation in the lower and upper body extremities. Common comorbidities include anxiety, depression, and pain. The correlation between mood disorder and subcutaneous fat deposition suggests the involvement of steroids metabolism and neurohormones signaling, however no clear association has been established so far. In addition, Professor Michelini with the help of Italian and American collaborators, through an extensive study discovered the first gene associated with hereditary primary lipedema.
In this study, he reports on a family with three patients affected by sex-limited autosomal dominant no syndromic lipedema. They had been screened by whole exome sequencing (WES) which led to the discovery of a missense variant p.(Leu213Gln) in AKR1C1, the gene encoding for an aldo-keto reductase catalyzing the reduction of progesterone to its inactive form, 20-α-hydroxyprogesterone. Comparative molecular dynamics simulations of the wild-type vs. variant enzyme, corroborated by a thorough structural and functional bioinformatic analysis, suggest a partial loss-of-function of the variant. This would result in a slower and less efficient reduction of progesterone to hydroxyprogesterone and an increased subcutaneous fat deposition in variant carriers. Overall, his results suggest that AKR1C1 is the first candidate gene associated with nonsyndromic lipedema.
Thus, the discovery of the AKR1C1 gene represents a very important step forward in the understanding of lipedema. “Almost always the causes of the disease were traced back to eating disorders, so women who suffered from it were often subjected to bariatric surgery, used for obesity, reporting further damage on the damage already in place,” Prof. Michelini points out. “In this way we clearly demonstrated the genetic predisposition to fat deposition in certain body districts. Which, this, also constituted a liberation for women who, besides being sick, were also being blamed.”
Unfortunately, even now, there is no fully curative therapy. However, from these studies, conducted by the professor, it has been shown that lymphedema is genetic in origin, and therefore by doing genetic testing it is easier to identify it and, more importantly, prevent its onset.
Youtube Amazon
Privacy Policy Cookie Policy Terms and Conditions