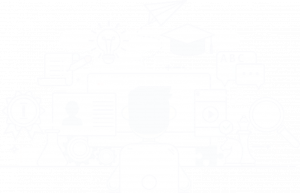 The meeting of the fourth week of July addressed a very interesting topic, concerning each individual: “The Mediterranean Lifestyle“, and more specifically the importance of the Mediterranean lifestyle for people’s overall well-being.

One of the main points was the importance in everyday life of the Mediterranean diet: a low-calorie, predominantly plant-based type of diet with a very modest addition of blue fish and non-farmed meat, and with large amounts of polyphenols from olive trees, which is characterized by great health benefits.

The fact that the Mediterranean diet is much more than a set of nutritional advice is also demonstrated by the fact that UNESCO has recognized it as an “Intangible Cultural Heritage of Humanity“. While the Food and Agriculture Organization (FAO) has emphasized its social role in fostering environmental and social sustainability.
Even the American Society for Nutrition has emphasized its social relationship aspects resulting in physical activity and positive psychological interactions between people as well as dietary. Some references follow:

“The Mediterranean Diet – from the Greek word díaita, lifestyle – is a social practice based on the set of skills, knowledge, practices and traditions ranging from the landscape to the cuisine, which in the countries of the Mediterranean culture concern the crops, harvesting, fishing, conservation, processing, preparation and, particularly, consumption.”

“The Mediterranean Diet: a crucial tool for a more nutritious and sustainable future“.

“As Americans, we may recommend the Mediterranean Diet as a diet intervention or integrate it into our own eating habits for health reasons. This diet is seen to be successful by offering significant health benefits. This encourages me to try various diets from around the world that could potentially provide various health benefits for Americans, as well as a taste of a new culture.”

Another valuable aspect is the importance of the external environment built by classical architects, which is based on the principles of proportion and perfection, thus offering people the best possible relationship between the inner and outer worlds and, consequently, bringing well-being to the community.

Finally, the last main point addressed was the role associated by society to spirituality, recognizing sociability and a sense of the divine, as well as respect for shared rules, as a great strength of the individual.

It was an intense meeting, in which the Mediterranean way of life was shown to be essential in ensuring the well-being of society.

MEDITERRANEAN LIFESTYLE IS CITED IN AMERICAN BLOG AND NEWSPAPER 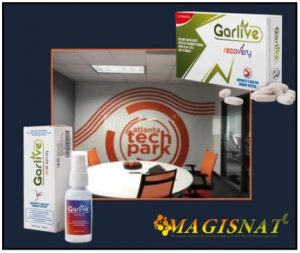 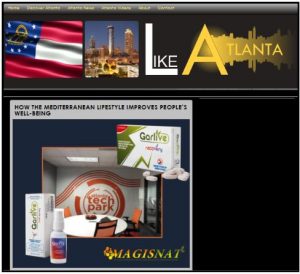 The Sun Bulletin, American daily newspaper magazine based out of San Francisco

MEDITERRANEAN LIFESTYLE IS CITED IN SOCIAL